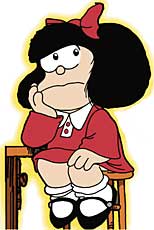 Workshop on Geometrical Aspects of Hydrodynamics
Simons Center for Geometry and Physics, Stonybrook, NY, May 19-23, 2014


Link to the faculty listing 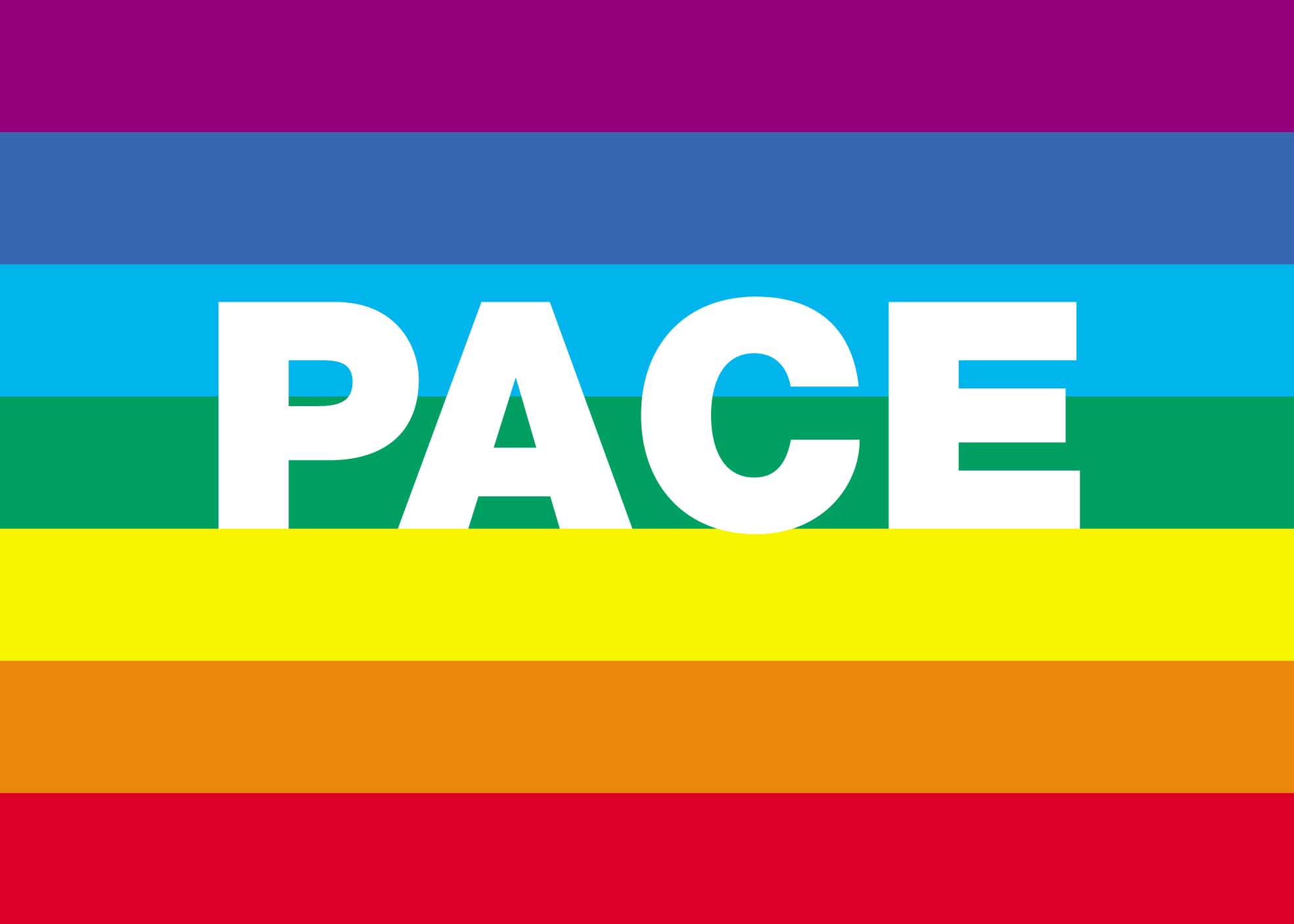